The future of home design

Patricia was founded in 2020, with the goal of reinventing the home decor and retail and industries.

We are constantly growing, and we are always in the market for new partners to join us on our journey to disrupt the home decor and retail and markets.

We are inspired team, working to move mountians. 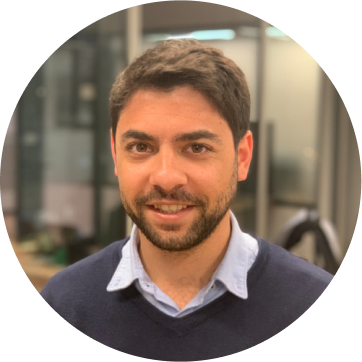 Alon is the CEO and Co-Founder of Visual Estate. His entrepreneurial career began in politics
at the age of 20, when Alon founded a local youth political party in his hometown that swept the votes and got to name the city`s deputy-mayor; Alon served as the party’s CEO for 2 years.

An alumnus and valedictorian of Ben Gurion University’s economics school. During his studies
Alon co-founded and lead the Tech7 innovation community, one of the largest tech communities
in Israel, now a self-sustainable organization with over 20 employees and volunteers. 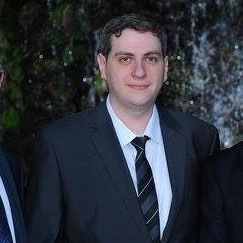 Andrei is the CTO and Co-Founder of Visual Estate. An 8200 alumni, Andrei served 5 years in
the unit. Upon release, he put his focus on game development and computer graphics. Andrei
founded his own game development studio, Fair Games, which he ran for 3 years. The studio
ended up developing games such as The Chosen, an epic space opera that was featured on
the Steam store. Later Andrei shifted his focus towards VR and its applications in Real Estate
marketing.

Thank you! Your submission has been received!
Oops! Something went wrong while submitting the form.